On the 50th anniversary of Museum Studies, an alumni gallery

Is AI really as smart as we think? 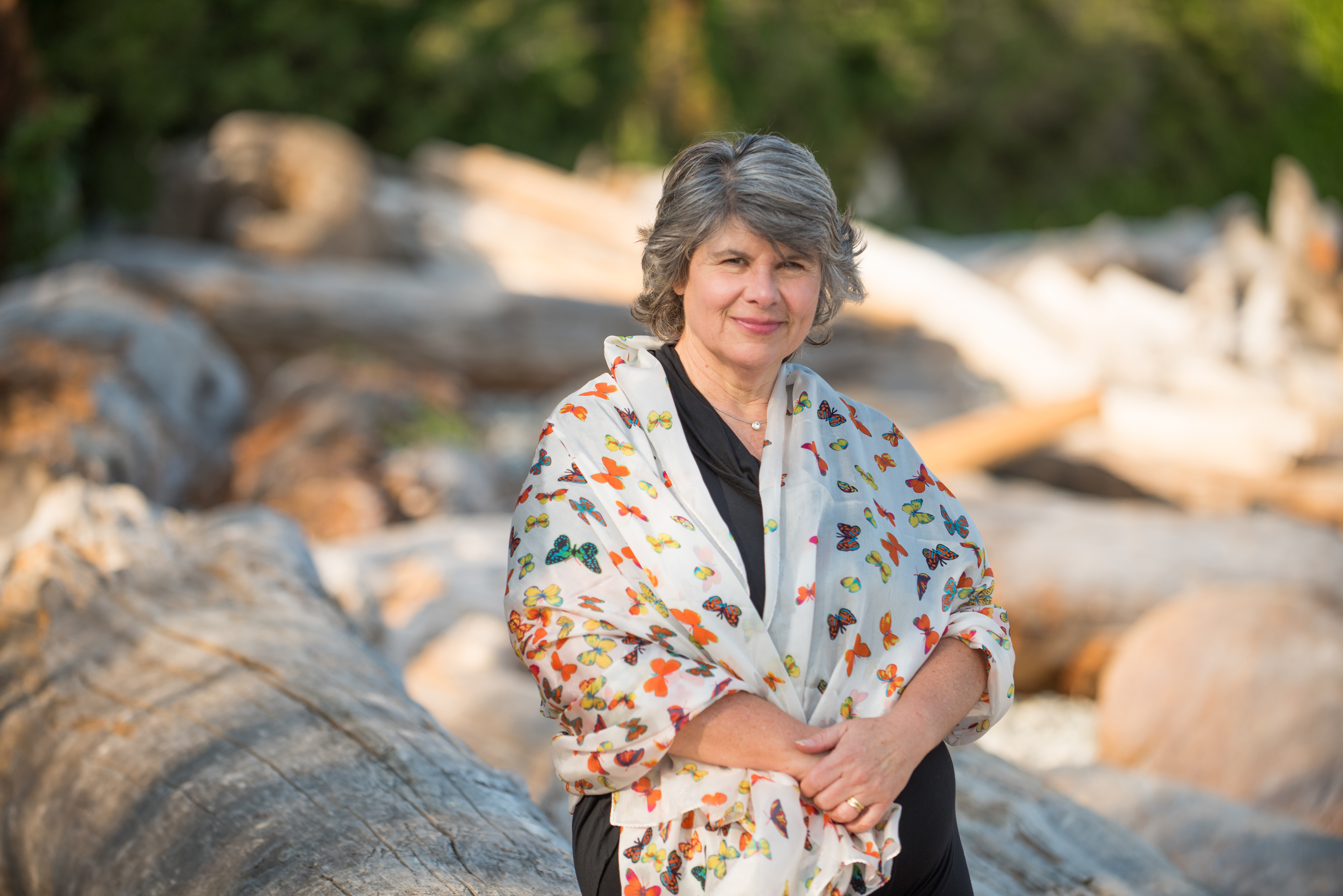 Starting on Monday, September 16, the Faculty of Information will host visits from three top archivists over the course of three nights. The discussions will align with the archivists’ areas of expertise. The distinguished visitors are:

Jarrett M. Drake is currently a PhD student in anthropology at Harvard University, where he engages in a variety of archival, educational, and organizing projects that pertain to prison abolition. He also facilitates workshops with grassroots organizations around topics of transformative justice, liberatory memory work, and digital archives.

Prior to Harvard, Drake was the Digital Archivist at Princeton University as well as an advisory archivist for A People’s Archives of Police Violence in Cleveland. During his time at Princeton, he volunteered as an instructor in the New Jersey Scholarship and Transformative Education in Prisons (NJ-STEP) Consortium through the Princeton Prison Teaching Initiative, teaching preparatory and introductory college composition.

Drake earned an M.S. in Information Science from the University of Michigan and B.A. in History from Yale University. He was born and raised in Gary, Indiana, where he graduated from Benjamin Banneker Achievement Center.

Laura Millar, archivist, writer and editor – whose latest book, A Matter of Facts: The Value of Evidence in an Information Age, was published in July – is passionate about evidence, archives and memory.

Laura Millar is an independent consultant in records, archives, and information management and has also worked in publishing and distance education. She has consulted with governments, universities, colleges, professional associations, non-profit organizations, and other agencies around the world. Her work has ranged from advising governments from Canada to Hong Kong to Trinidad on best practices in records and archives management to consulting with First Nations’ communities on the preservation of indigenous sources of evidence. She is the author of dozens of publications and conference presentations, and she has taught records and archives management in several universities in Canada and internationally. In 2011, she received the Society of American Archivists’ Waldo Gifford Leland Award for Archives: Principles and Practices, and she was awarded the Association of Canadian Archivists’ W. Kaye Lamb prize twice, in 2003 and 2015. She lives with her husband in the community of Roberts Creek, on the Sunshine Coast of British Columbia, Canada.

Verne Harris heads the Nelson Mandela Foundation’s leadership and knowledge development processes. He was Mandela’s archivist from 2004 to 2013, directed the Foundation’s archives program for 15 years and the dialogue and advocacy program for five years. He is an adjunct professor at Nelson Mandela University and an honorary research fellow with the University of Cape Town.

He participated in a range of structures which transformed South Africa’s apartheid archival landscape, including the Truth and Reconciliation Commission, and is a former Deputy Director of the National Archives. He has authored or co-authored five books, but is probably best-known for leading the editorial team on the best-seller, Nelson Mandela: Conversations with Myself.

Link to Agenda and Registration.

Filed under:
Areas of Study, Updates
Topics:
Archive
Accessibility | Terms of Use & Privacy
© 2020 Faculty of Information (iSchool) | University of Toronto .