Re:Locations Journal of the Asia Pacific World – Call for Editors

The Innovation Hub is Hiring! 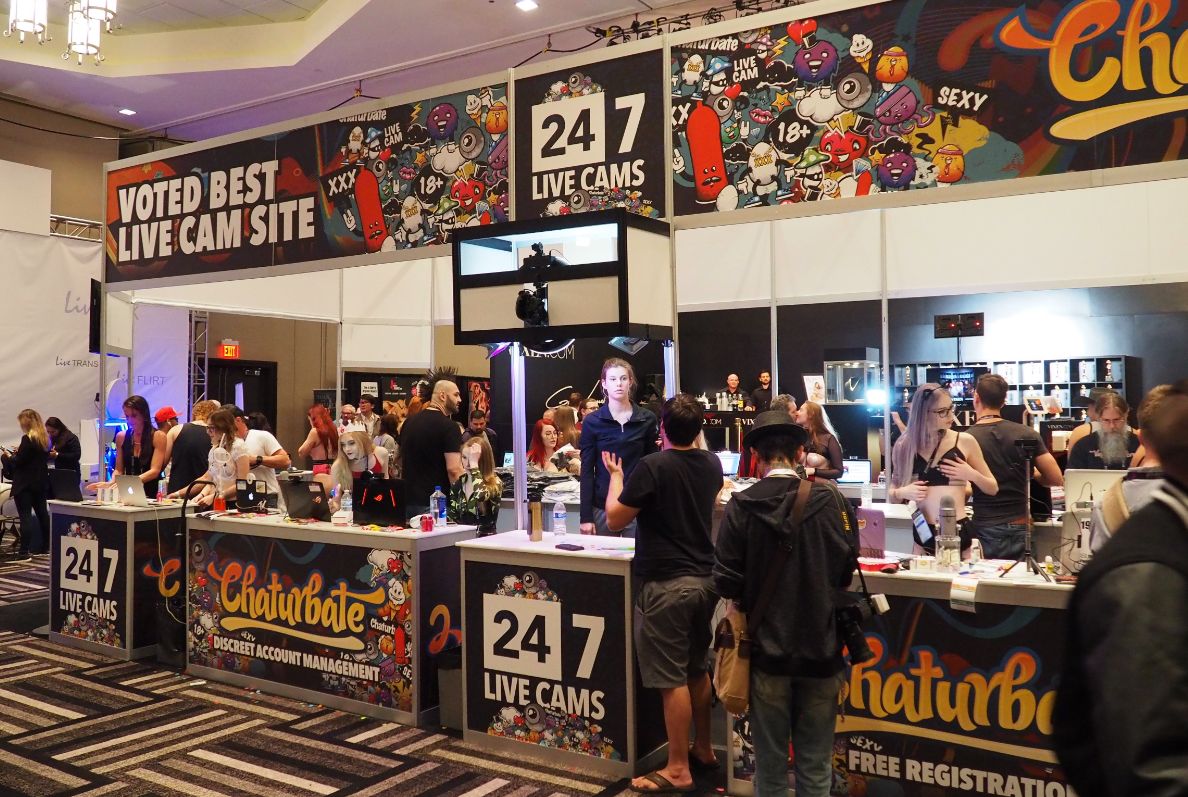 Yet despite the size and scope of its influence, the technical science of online pornography has gone largely unexamined, in part because of the stigmatized nature of the industry. Read more about Patrick Keilty’s work in this  article about UofT’s Sexual Representation Collection, where Keilty is the archives director