Janet Reid welcomes the next generation 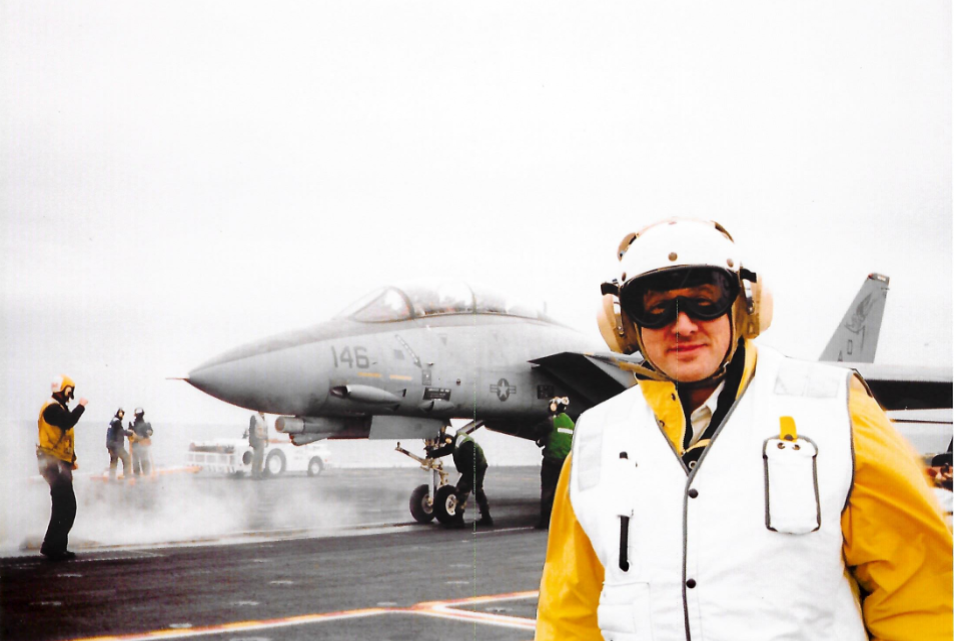 Joshua Stoff was fresh out of UofT’s museology program, in 1982, when he landed an irresistible but low-paying gig working for a partnership of aviation aficionados, local government officials and business people trying to set up an air and space museum in Long Island, New York.

Twenty years later in 2002, the Cradle of Aviation Museum finally became a reality. And now, 37 years later, Stoff is still curator at one of the most popular mid-size aviation museums in the U.S.

“I was in the right place at the right time,” says Stoff, whose love of planes led him to get his pilot’s license before he learned how to drive. “I had the right background and interest in aviation. And I was a local too,” which is how he came to spot the ad in a Long Island newspaper.

Stoff’s UofT museology degree proved a big advantage. “If I didn’t have that, I probably wouldn’t have gotten the job and I don’t know where I’d be working now,” he says.

Although he put skills he had learned at school – in courses on collections, registration and conservation – to use in his first years on the job, he also delved into things he knew nothing about. Not only did he have to find old airplanes in the pre-internet area, he had to figure out how to transport them, no small undertaking. Then, restoration of wrecked aircraft often took as long as five years. And once they were done, they had to be suspended from the ceiling, both an art and a science in and of itself.

As much as the internet has made Stoff’s job easier, especially finding the parts required for restoration, it’s also made the competition for museum-worthy aircraft more intense as smaller aviation museums spring up all over the place and wealthy collectors bid up prices.

Stoff now has some 20 full-time employees and roughly the same amount of part-timers working under him. Attendance at the Cradle of Aviation Museum, which also includes an IMAX theatre, is more than 350,000 visitors per year. And Stoff, who is the author of 20 aviation books and a regular aviation commentator on TV, now earns a good living, still doing what he loves.